Bringing a second dog into your home can be an unsettling time for your current pets, so it’s important to choose compatible dog breeds. Before you fully commit to giving a home to the new dog, it’s a good idea to introduce the two dogs to one another to get an insight into how your resident dog will react.

Some dog breeds are described as “sociable”, but that doesn’t necessarily mean they’ll get along well with other dogs. In fact, dogs that are very sociable and affectionate towards their owners can sometimes be a lot less sociable with other animals as this loyalty can make them very territorial. That being said, there are plenty of dog breeds that are naturally great companions for your current pet. Dogs that are considered pack dogs are generally well suited to the company of other canines — for example, beagles are a friendly dog that will get along with other breeds. Collies are also a good example of dogs that have sociable tendencies towards other pets in the home.

How the Size of Your Dog Affects Social Dynamics

Even a dog that’s considered sociable may not necessarily be the most compatible dog for your current pet. You’ll need to be mindful of the size dynamic at play between two dogs because dogs will react to their instincts and a mismatch in size can get the introduction off to a bad start. It’s also worth preempting any issues that may arise once your two dogs are more familiar with one another. For example, a golden retriever or labrador retriever — though sociable — might be too large a companion if your new or current dog is much smaller. Even the most gentle giant can be clumsy, and you want to avoid any accidents that could be prevented simply by choosing dogs of a similar size.

You’ll need to consider age as much as size when looking for compatible dog breeds. If you have a senior dog already at home, reflect on how bringing a lively and boisterous young dog into their environment will affect them. Old dogs with health issues should be a priority when you’re exploring your options for a compatible dog. On a social level, introducing a new dog or even a puppy to a senior dog can be really successful. The physical dynamic is what you want to be cautious of. If your older dog has existing conditions such as arthritis and you bring a young companion with boundless energy into the mix, it’s important to look out for and discourage rough play.

The advice commonly given to dog owners is to avoid keeping two female dogs in one household. In fact, if you’re looking for the most compatible dogs it’s recommended the second dog you introduce be the opposite gender to your current dog. Dogs of the same gender can be less compatible because they may end up feeling threatened and become territorial. It’s less competition to their natural instincts if the new dog is the opposite gender to them.

Time for the Introduction

Remember, it might not be plain sailing right away, so be patient and give both dogs time to adjust. If you can, begin the introduction of the new dog somewhere neutral, so your existing pet doesn’t feel challenged in their own home. Do your research into compatible dog breeds, but bear in mind it will be easier to introduce a new dog if your pet is already well socialised. 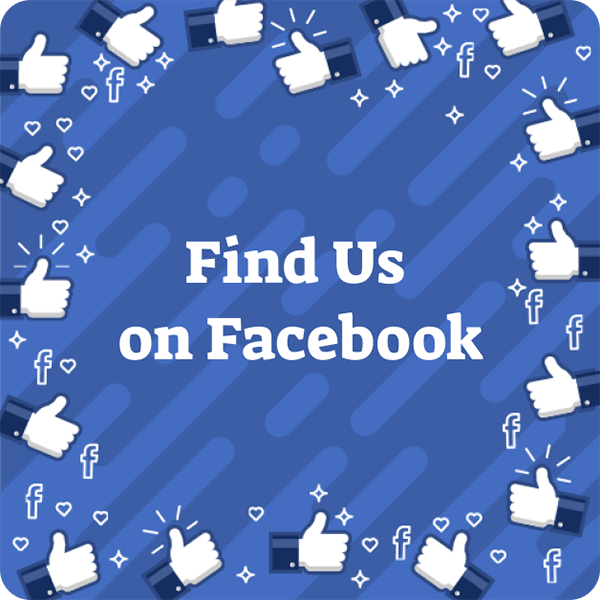